OpenToonz is an open source app for creating 2D animations. It used to be a commercial application that was widely used in the animation industry, but went open source almost 3 years ago.

A huge list of bug fixes and improvements across the board. The GUI has been improved further, and even a touch screen gesture mode was added. MyPaint bitmap brushes now work on Toonz Raster levels (“layers”) which allows for colour changes based on a fixed palette. A new live Text generator effect finally allows for live text to be added to your animations (before it was destructive).

The difference is night and day compared to the first buggy and ugly release on March 2016! It now runs stable, and many new features have been added over the scope of (almost) three years. The GUI has been much improved since then.

OpenToonz was used in the production of Mary and the Witch’s Flower, a feature-length Japanese animation film. 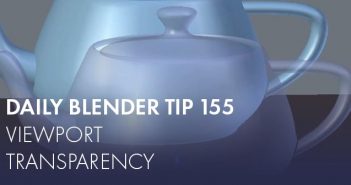 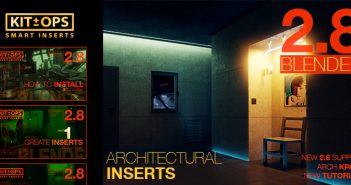