My name is Kathy Diaz, I'm a 3D artist from Chile that enjoys modeling and designing stylized 3D characters! I’m currently based in Connecticut, working freelance in both organic and inorganic 3D modeling.

I first got into 3D modeling as a hobby a few years back in an attempt to bring my original characters to life. My goal was to pay homage to the games I grew up with using my own characters. Since then, I’ve continued to try to improve my skill and 3D knowledge and to hopefully go beyond low poly. Growing up, video games have always been a big part of my life, but I never expected to end up working in games as well. I’m glad I’ve had the opportunity to!

I enjoy creating the illusion of 2D with 3D models, so I’m particularly fond of non-photorealistic 3D. Being a fan of not only 3D art in video games but pixelart as well, I have been trying to figure out ways I could merge the two together. A day or so before creating this model, Toby Fox had released the first part of his game “Deltarune” and after playing through it, I thought it’d be the perfect opportunity to test out my idea!

I decided to start with the lovable Ralsei. Before I begin any 3D model, I like to sketch out what the character looks like, just to have a better understanding of the character’s overall design and shapes. Something really simple is usually good enough, so while the model is based on an existing character, it’s still my own take. 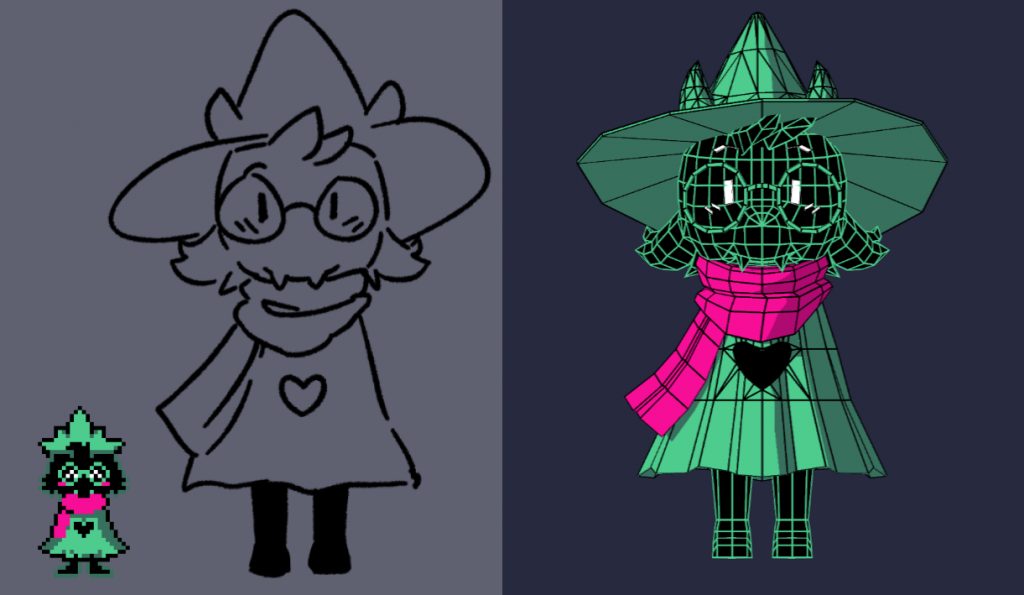 Everything for this model was done using Blender, including shaders and animations. I did some toon shading by creating a mask using a material with diffuse ramps and two different textures for shadows and light, and then mixing them together in a node setup. The textures themselves are just flat color swatches. I also added some freestyle lines with groups to change the colors of the outlines.

The pixelated look was done using the pixelate node through Blender render. The node setup is actually pretty easy! Using a transform node to shrink the render and then another transform node to enlarge it allows me to keep the final render at 1080p. 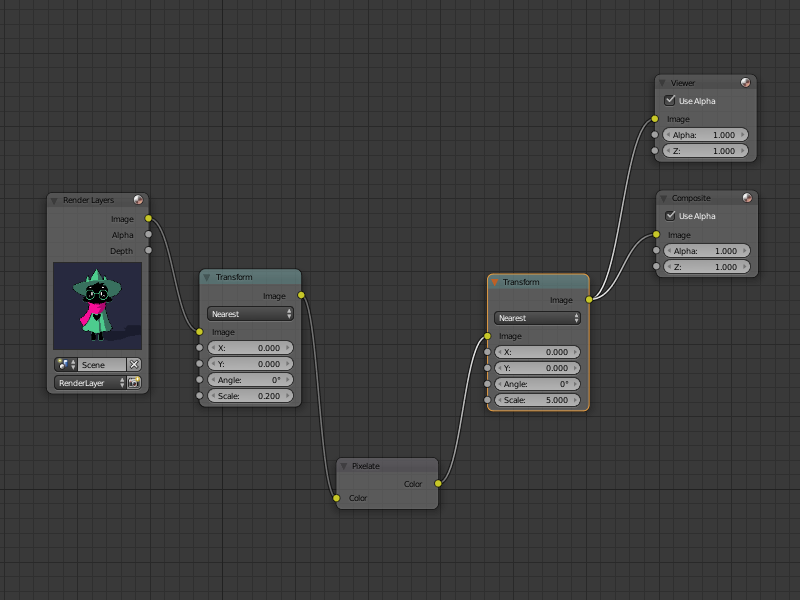 Once I was satisfied with the look of the render I decided to incorporate a simple animation. I went with a walk cycle since it’s the quickest animation I can do and I wanted this to be a fast project. I made a simple rig with IKs on the legs only and some bones to move the cloak, fur and hat. Not the cleanest looking rig, but good enough for what I needed! 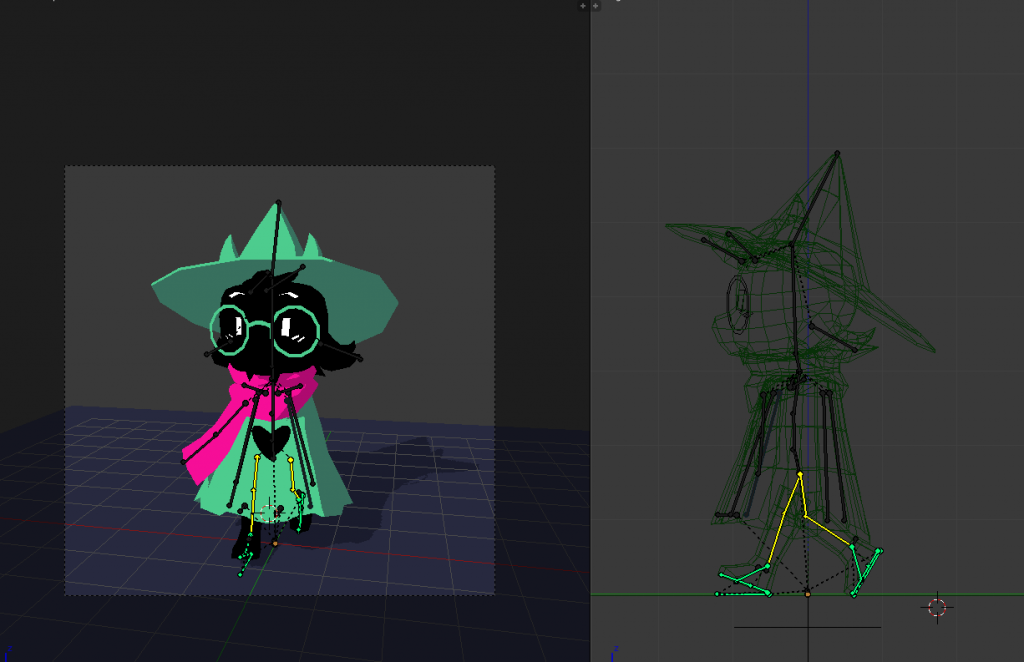 While the first pass of the walk cycle looked fine, it was too smooth and kind of ruined the illusion of a 2D sprite. So I set the key interpolation to constant so that the rig would only move if keyed to move. This, combined with lowering the framerate to 15fps, gave the final render an animation closer to the one used in the original game.

My goal was to trick people into thinking it was a 2D sprite, and I hope I managed to accomplish that goal! 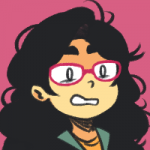 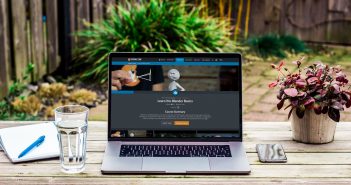 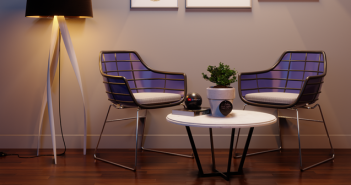 Next Article Tutorial Eevee I Lighting I interior