Hi everyone, i just completed a Steampunk pipes kit and released it as pay what you wish on gumroad
so the pack is free, but it's possible to make donations, which will support future projects similar to this one, hopefully better!

I made the kit for myself originally as i have a couple of steampunk models planned and there will be lots of pipes involved :-), then as usual sharing it was the next step, it's not huge but it can be useful to other modelers around.

Also included in the gumroad pack is a quick test arrangement example, rendered in Eevee: more pictures here on artstation.

And btw for those who are interested i recorded the whole making process, the last part of the video will be up on youtube in a few days (see below).

Hope the pack is useful in some ways, and if you find any flaws or anything that can be improved write me to let me know... Have fun, and happy new year everybody!

Blender enthusiast from Udine, Italy - Always like to improve myself and learn new things 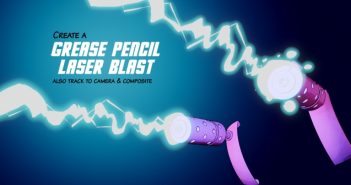 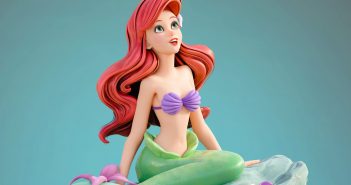 Next Article The Art of Pablo Dobarro