After 8000 frames of rendering, and many months of free time spent, my massive project of 2018 has finally been completed and released. I began working on this project 7 months ago and was planning it for this summer around July, although the rendering of the animation proved to take much longer than expected and what I originally expected to take one month took three months instead. Everything visible and audible in this project is made by me from scratch, some of the files are and will be posted on my Sketchfab page.

This project is entirely made by me (Tauich) using Blender for almost everything, substance painter for texturing of the main character and a few background assets, LMMS for the creation of the music, Audacity for voice recording and sound manipulation.

Student in Engineering and Management with a passion for 3D cinematics. Blender user for nearly a decade and Blender lecturer in 3D graphics at institutes, museums and organizations in Stockholm. 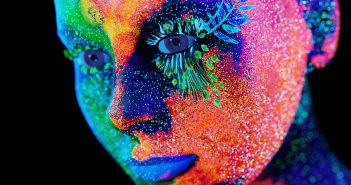 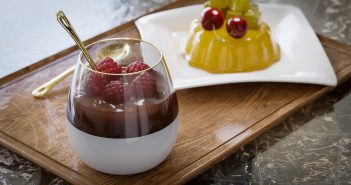 Next Article Behind the Scenes: DeSSSert