We’ve now officially entered the Beta phase of development for Blender 2.8. That means all the major features are in place, and the Blender core developers start focusing on bug fixes and polishing features based on user feedback. For users this means there will be fewer disruptive changes. 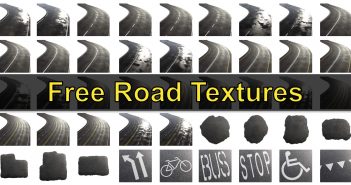 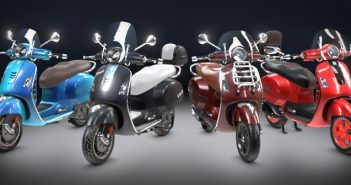