As you may know I've been working for an independent game company as a Lead 3D artist on the game called Noara.

We are preparing the alpha now and our game will be opened to the public very very soon.
You can subscribe here if you want to test the game.

It's in French for the time being but I believe you can easily understand how to get into it and we're working to translate both our website and game into English.

I've modeled a new character for the game as kind of quality standard and R&D for our shading and integration system with our technical director. This model was concepted by our Lead concept artist Alexandre, AKA Spoon : @Sp00n60682318 ‏

I've recorded the full workflow for this first character and here is the part 1 (basemesh modeling and sculpting). It's done in blender in Zbrush but during the video I've been trying to translate Zbrush method in one you could use in blender, it's just a matter of tool, not method.

The next episodes will include retopology for game in blender, texturing hand painted style in blender and substance painter and finaly a quick test in Unity. Coming soon.

Hope you'll enjoy these new video and I hope to see you very soon with new content. 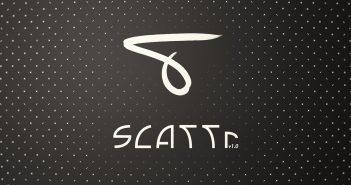 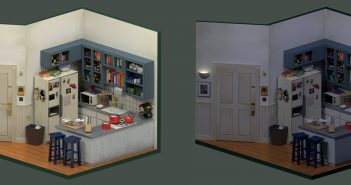