The popular Geometry camera matching add-on 'BLAM' is being replaced with a stand-alone app and a Blender add-on.

A long time ago I released BLAM, a camera matching add-on for Blender that has become quite popular over the years. Lately, I've been working on a stand alone, cross platform, camera matching app called fSpy, which has the same core functionality as BLAM but with a (much) nicer UI and today I'm announcing the first official release! BLAM will still be available on GitHub, but the project is now officially retired.

For downloads and more info, visit fspy.io.. To import your fSpy camera parameters to Blender, check out the official fSpy import add-on.

An artist trapped in an engineer’s body. And vice versa. Visit my site or find me on Twitter or Instagram. 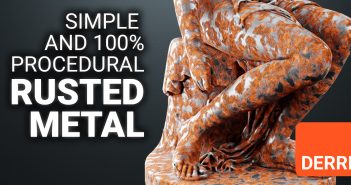 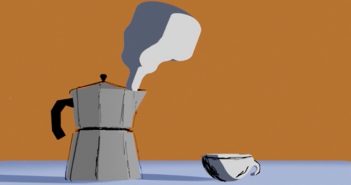