I love Blender 3D. It's a deservedly popular and successful open source 3D editor. Together with ZBrush it's my most important tool for 3D creation. Since version 2.79 Blender includes the Principled shader, enabling you to create most material types using a single shader node. I'm happy to share a little tip for a slightly more realistic result.

The reflectivity of a material created with the Principled shader node is usually a balance between three values: Specular, Roughness and IOR. IOR is an abbreviation of Index Of Refraction, and indicates how much light rays are bent when they are reflected or refracted.

Higher IOR values increase the light bending effect. In the case of reflections, this causes a surface to generally become more reflective. For example, shiny metals usually have a higher average IOR value than plastics.

A great online resource of IOR values for all kinds of materials is the IOR List at Pixel and Poly.

Some examples, applying this formula:

To automate this formula for the Principled shader I've made a little node setup that processes an IOR input value to the correct Specular value: 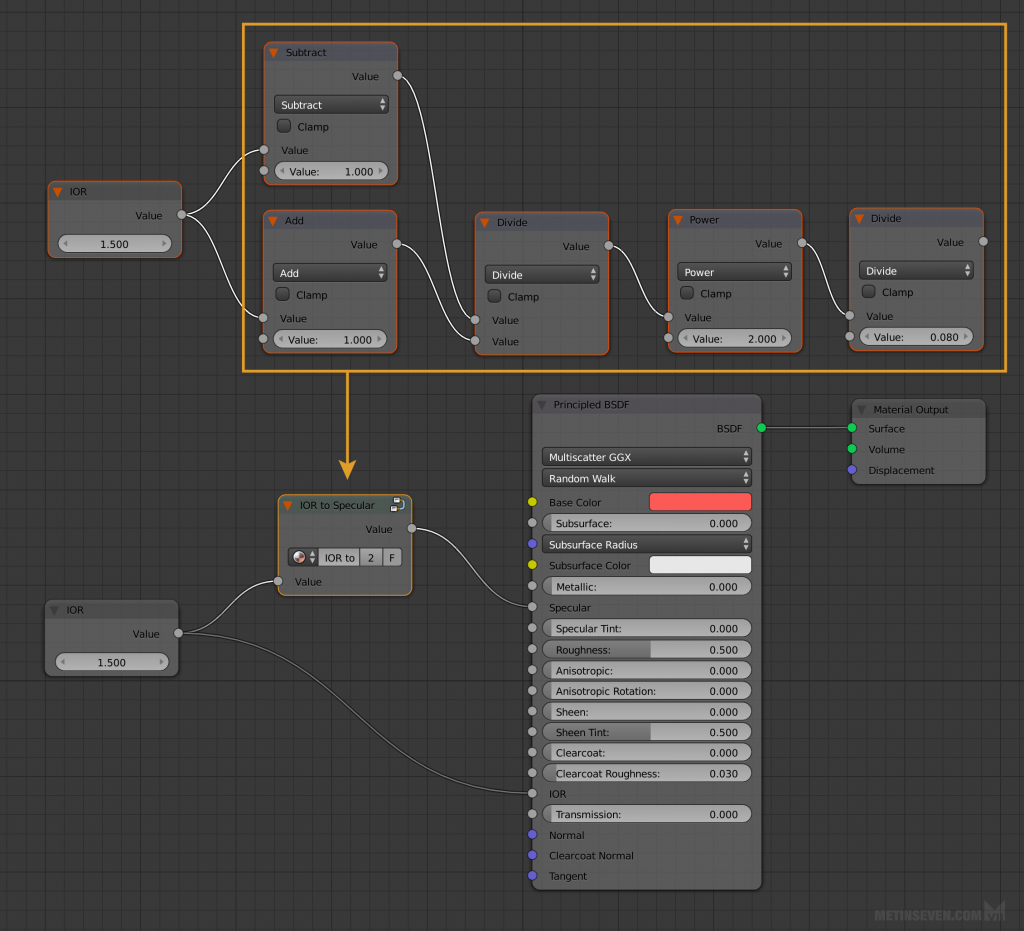 As shown in the screenshot:

Now all you have to do is look up the correct IOR value for each of your materials and enter that in the IOR Value input node. Note that you'll still need to adjust the Roughness value, but this node setup adds a little bit of realism to the Principled shader.

Below you can see two test renderings I made using Blender's Suzanne test-monkey, with a Roughness value of 0.5. As you can see, the interaction between the IOR value and the Specular value causes a sheen of specularity to appear, without using the Principled shader's Metallic or Sheen option. 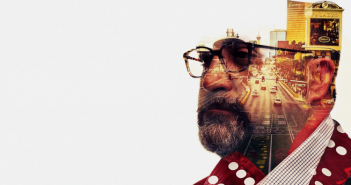 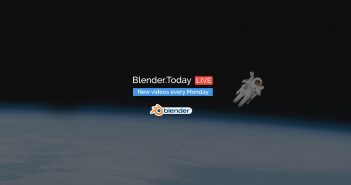