Robert Moerland is a researcher in nano technology at the Applied Physics department of the TU Delft, the Netherlands. He regularly illustrates publications of his research group with Blender (see his previous work). Here's his latest illustration of research on 'nano lasers'. 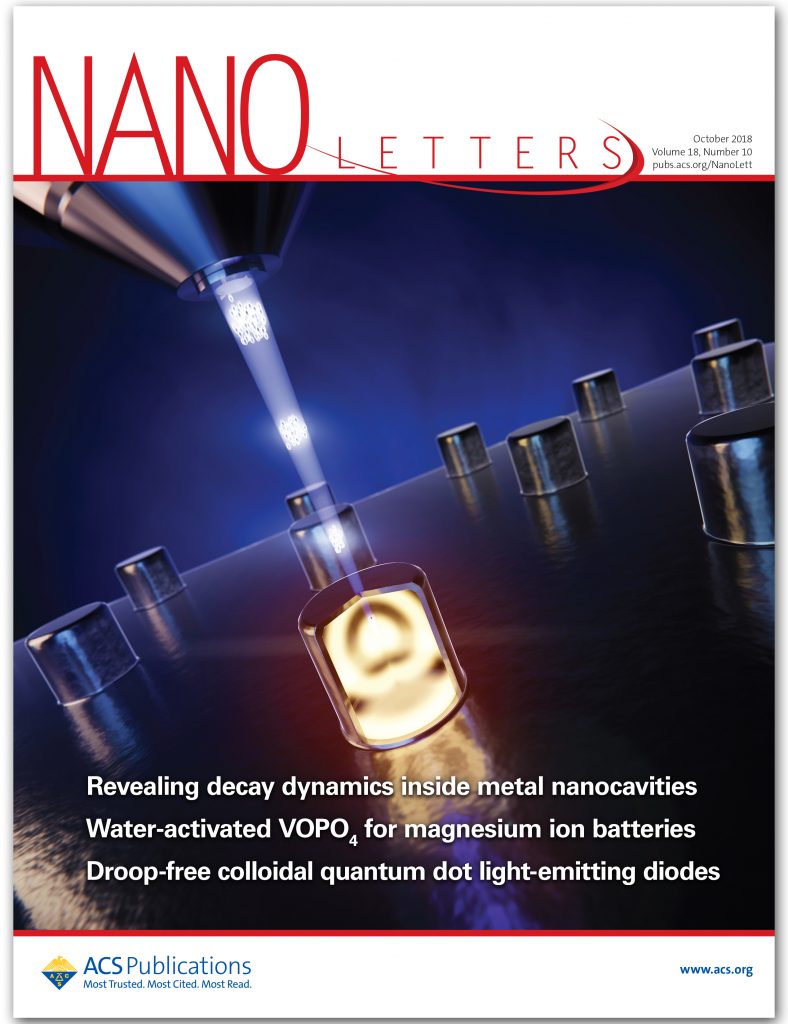 At Delft University of Technology, we have developed a method to investigate what happens inside so-called nano lasers. Nano lasers are lasers that are about as small as the wavelength they emit, ranging from 0.25 micrometer to about 1 micrometer, and contain a small pillar of light-emitting material. This type of laser is a promising option to have as a very small light source on chips, for example for optical computing and sensing applications.

The problem with this type of laser is that they are coated with metal, and therefore there is literally no way to see inside. So far, if a laser didn’t work, it was impossible to determine the cause. To solve this problem and analyze the nano laser, we use an electron beam to excite the nano laser very locally. Electrons can easily be shot through the metal layer and generate light in a very small volume inside the nano laser, similar to how CRT monitors and old TVs work. To collect the light, we placed an optical microscope inside a scanning electron microscope. 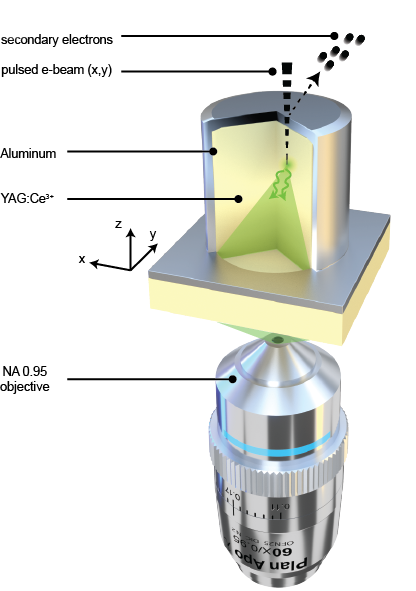 Schematic depiction of the combined electron and optical microscope. Electrons hit the nano laser from above and generate light inside the laser. This light is collected with an objective underneath the laser.

While scanning the electron beam, we measure the amount of light coming from the laser and the time it takes for the light to ‘escape’ the nano laser. There where it takes relatively long, you do not want to put light emitting material. We compared the behavior of nano lasers that were all the same except for the diameter of the pillar, and saw that the behavior inside can be radically different if the diameter of the pillar is increased by only 50 nm. Therefore, the location of the light emitting material inside the laser as well as the diameter are of crucial importance. Our research can help with the design and fabrication of more efficient nano lasers by looking inside.

On the cover image we wanted to illustrate the electrons being shot through the metal, into the light emitting material. As a consequence, the material lights up and displays a pattern that could represent a typical laser mode from a nano laser. The modeling is relatively simple, and in my opinion it’s mostly the lighting and materials that make the image what it is.

The array of nano lasers started as a single plane, which I subdivided and cut a hole in. That hole was changed to circular with the To Sphere function, after which I created the cylindrical pillar. With the array modifier a grid of nano lasers was easily achieved. A Boolean operator cut away part of the central pillar, which makes us able to look inside. In order to make it look more like an electron micrograph, I used a displacement modifier with a noise texture to very lightly displace some vertices. However, most of the apparent surface roughness comes from using a bump map with a noise texture.

A distinguishing feature of an image made with a scanning electron microscope is that edges seem to ‘light up’, giving a distinct three-dimensional feel to the image. In order to replicate this look, I simply added an emission shader with a white color to a rough glossy material, with a strength that is controlled with a Layer Weight node. Finally, the inside of the cavity is another shape that represents the light emitting material. The ring pattern is a mix of a transparent shader and an emission shader, driven by a wave texture.

The final render lacked vibrance and contrast, because I had been conservative with the colors in Blender. This was corrected in Photoshop, which I also used to add the lens flares and glow.

Read the article for free here. 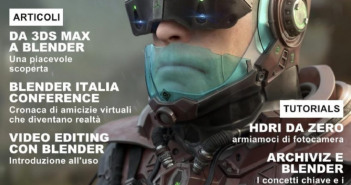 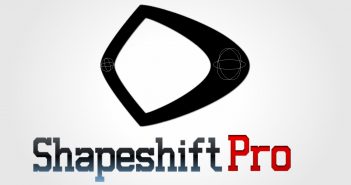