If you work a lot with Blender you are probably familiar with this problem: you are preparing a UV map for your 3D model and you are wondering whether you properly unwrapped the entire geometry. What if you forgot to unwrap a part of your mesh? It will become a tiny single vertex in your map, being very hard to spot in the UV editor. And what about other issues like UV faces overlapping each other or faces with self-intersecting edges? Such errors usually happen if you unwrap the geometry with incorrect seams. Off-course you can always create a UV grid texture and try to find all those issues manually, but it requires time and there is always a possibility that you will miss something.

The developers of UVPackmaster work with Blender on a daily basis, so they know this problem very well. That's is why they implemented a new functionality for their add-on which solves exactly this issue. Now you can simply select the UV geometry you want to check and click on the 'Validate UV Map' button. And that's it: add-on will detect all incorrect UV faces for you in a second.

A picture is worth a thousand words so developers created a short video showing how the new functionality works. You can watch it below.

The add-on is available on Gumroad. 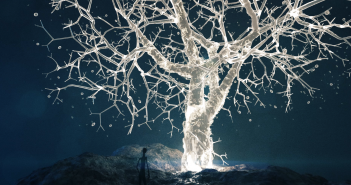 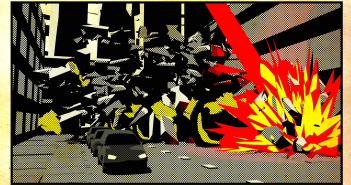