Hey, I'm Adam. I would like to share my skill progression in Blender over the course of last year. This project marks a milestone for me as I kept pushing myself to create something original and to get all the details how I wanted them to be. This drive resulted in me trying out new things only for this project, by which I learned a lot. Like at some point the scene became so complex that if I tried to render it on my PC it would have taken 16 hours for one still. So I decided to outsource the rendering to a farm. This completely changed my approach about adding details and generally when I think about the possibilities. It's also nice not to have your workstation blocked for 16 hours. Another example when I started working on the foliage I realized that part will eat up a lot of my time, if I want to get it right, so I started searching for add-ons and came across Graswald. This was the first time I used an ad-on like this. I was always skeptical about ad-ons for some reason, but oh boy it was one of the best decisions I took while creating this piece. I'm more then happy to answer anybody any questions. I would like to put myself out there, so to say, and become a better artist.

To fully experience the project in images please go here.

I've revisited one of my projects from a year ago and gave it an upgrade. Main image was rendered at 4K resolution. The showcase includes maximum zoom detail shots, comparison with my first try, breakdown test renders and an extra night-shot render at the end of the project. Thanks for watching and let me know what you think! :) 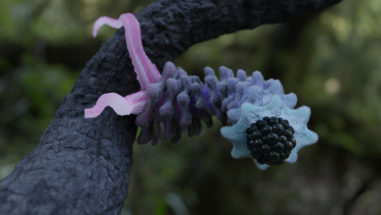 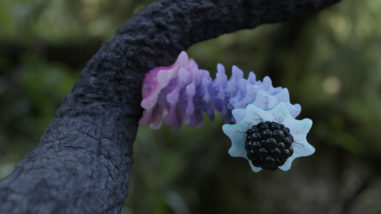 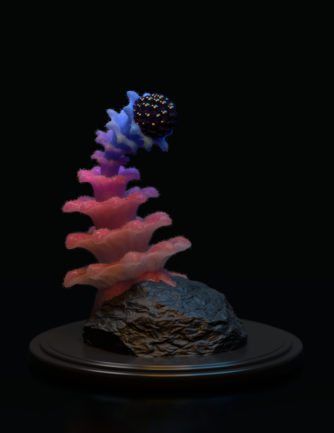 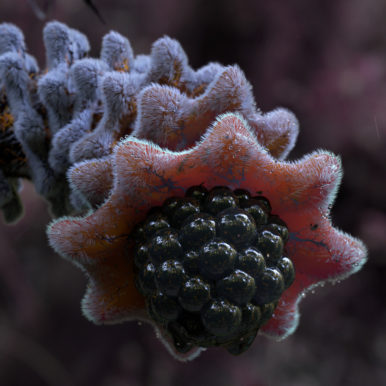 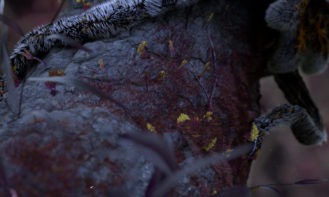 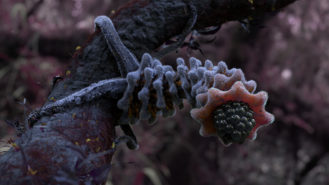 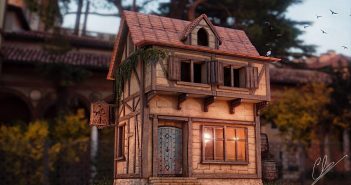 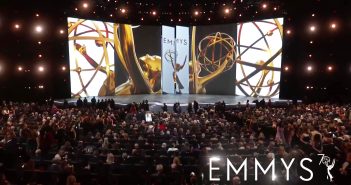 Next Article Blender at the Emmys 2018