I always love seeing the results of teenage students' work with Blender. The Italian Istituto Comprensivo Galileo Ferraris challenged their students to create VFX for a series of Stranger Things tributes.

Three years ago I submitted to BlenderNation our Students Demo Reel and you were so kind to publish it.

Last year we used Blender to make three school short films. All of them were tributes to Stranger Things, series which my students love. I have just published the first episode, simply entitled "Stranger School": hope you like it!

The project is based on Kenan Proffitt's tutorial, which I discovered here on Blendernation.

The main effect was done by a 14 year student (Nikolina). I just smoothed out the animation adding some in-between frames, created with Blender Shape Keys (2d morphing). Video editing was done in Blender by two other students, Edoardo and Chiara (I added the animated titles).

We had strict time limits, so it was a real challenge, but the students were motivated and on task (and we had fun, too!). Our "cast and crew" left middle school last year. This week they'll begin their new school adventure, so this is also a way to wish good luck to all of them! 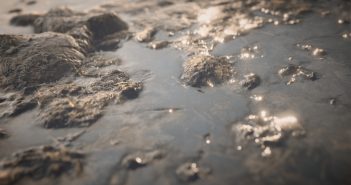 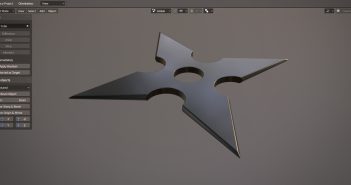