Albin Merle is back with another high-end VFX project. Also make sure you see his Plane Crash and Car Crash breakdowns!

My name is Albin Merle, I work for a French studio as VFX supervisor and last year we did this very cool project for the french youtuber SQUEEZIE.

He had a partnership with Blizzard to create an epic rap battle between the overwatch's characters.
most of this project was made in a massive Hangar where at one of the end was a big Green screen, more than half of the shots where shot on a green screen.

I work on many shots of this music video, and mainly when it require 3d doubles or 3d extension, so i played a lot this game to get used to the universe and the mood.

Of course Blender was a big part of it, for many reasons, since it can handle and render large amount of geometry without trouble. It was a great challenge for me since we were dealing with real elements in a a very cartoonish univers, some of the effects i did needed to be half realistic but also half faithful to the overwatch design.

Here are some early wip and tests i made in blender for this project. All the compositing part was made by my friend Adrien PEZE.

i hope you'll like them and i'll be happy to answer any questions.
Finally the Official breakdown of the project :

And here's the full video: 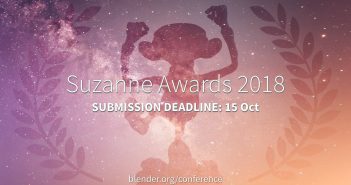 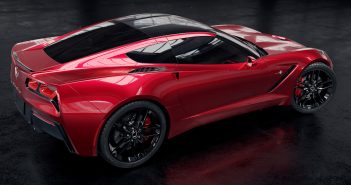 Next Article Master Car Creation in Blender - Out Now! [$]