I got an assigment from our TV7 Israel News department in Jerusalem to create a new title sequence for a bi-weekly program called "Jerusalem Studio" which analyzes the latest events in the Middle East. Here’s a short(ish) report of the creation process.

I downloaded an Earth model from blendswap.com (thanks a lot blurredmotion!) and started experimenting.

A single frame took about one minute to render with Cycles (with Quadro k4200), which isn’t enormously, but having seen the 2.8 beta with EEVEE I wanted to give it a try. What I learned is that with EEVEE you can get nearly the same quality, but virtually in real time!

Why just ”virtually”? Because when you raise the shadow map resolution to 4096 samples in order to remove the noise from the clouds’ alpha map shadows, your computer probably won’t run things in real time. One new thing I learned is that I could control this atmosphere gradient feeling better if I divided the ”View Z depth” with ”View distance” and used it as the fresnel value. See the node setup and try it yourself if you download the blend-file.

I had to modify the blend-file quite much so it would look the same in EEVEE compared to Cycles. Also I created another unwrap for half the globe because I could use only half (size) of the biggest NASA earth textures. The full resolution image could not render because of the graphics card’s 16k texture size limit. Even with these hires NASA images the terrain texture’s resolution in the last close shot with Israel Iisn’t perfect but it’s decent.

In addition, I couldn’t use the modifiers because I was using a Blender 2.8 build from Feb. 20th. I did not migrate to a newer version because I noticed some changes in the end results between versions and I had already advanced quite far in the project. The build I used wasn’t perfectly stable and sometimes the blend-files became corrupted, but I could still import scenes from the corrupted files to a blank blend-file. This was a small price to pay for getting tens of times more rendering speed and real time preview.

The entire project took about a total of 20 days (7.5 hours / day) to complete, including planning but not render times. About 15 days for the intro, rest for other graphics like lower thirds and the end credits background and the studio’s background screen graphics.

Everything except the blue rectangles and the video clips and their texts (Iran etc...) are from Blender. The country borders which light up are a single image sequence texture. I noticed that for some reason I can only have one animated texture in the scene. I used Premiere for color correction etc. and also the final logo frames were modified in Premiere. 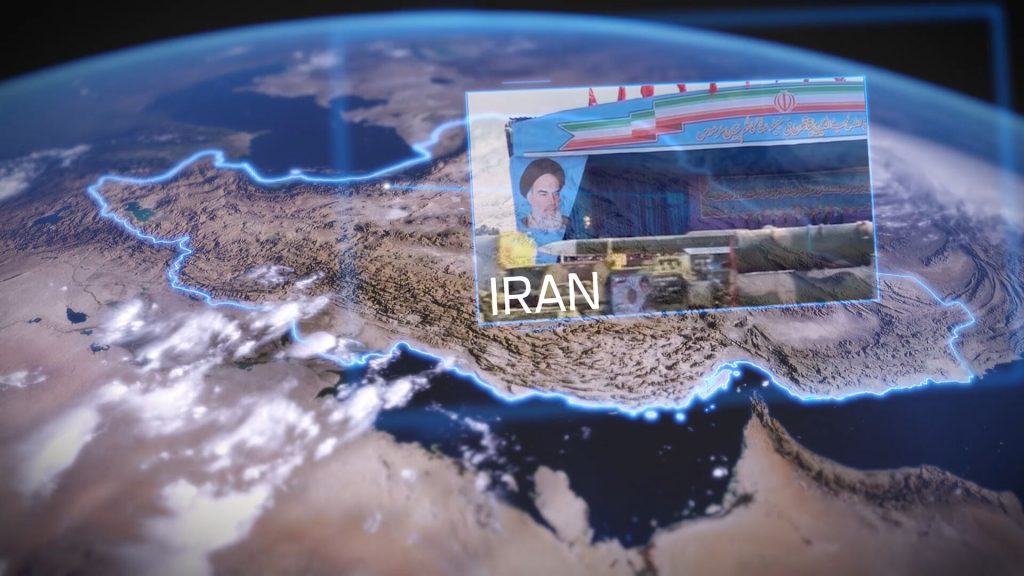 At first I made the video frame rectangles in Blender. Then, almost frame by frame, in Premiere I used the scale, location and rotation parameters and corner pin effect to match the video clips to the 3D footage. This was done so that our news crew can change the clips directly in Premiere if situations change in the countries etc.

Afterwards I rendered the scene without the rectangles and recreated them in Photoshop/Premiere, so I wouldn’t have to re-render if I needed to rescale the rectangles and video clips. I green screen keyed the end background so each episode can have the actual studio on the background with the right guests. 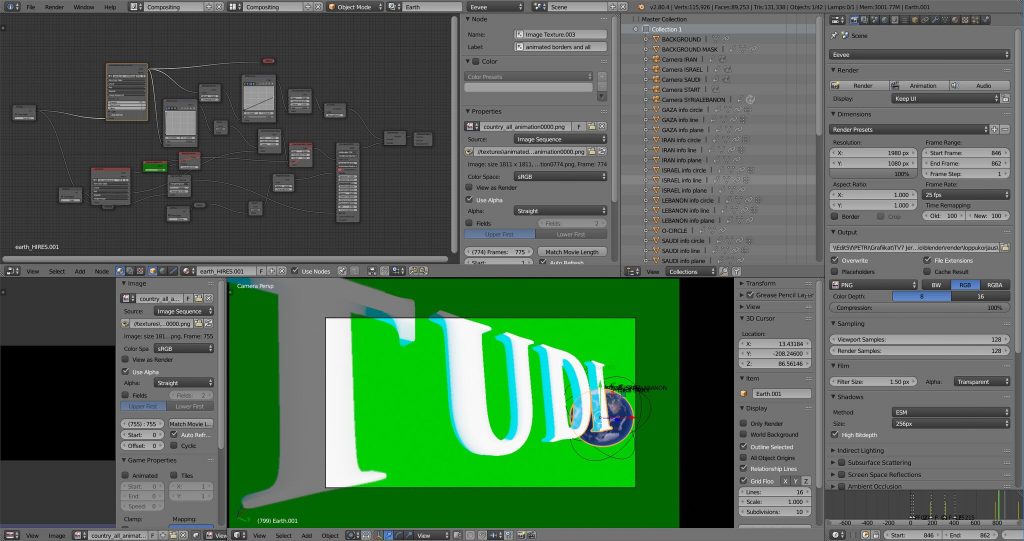 In addition to the graphics and art direction, I also quite heavily re-mixed the music (a piece from extrememusic.com) and added and mixed numerous sound effects from audioblocks.com to create more atmosphere (pun intended).

There were some minor change requests from Jerusalem, but the project went very straightforward. I started it in February and finished in June, because I had to do it among my other tasks.

I must say I am really happy to have EEVEE! It was a good learning experience which proved EEVEE is a truly powerful rendering engine even in its beta stage.

If I had had more time, one of the things I would’ve tried is volumetric clouds.

Check the intro in action here (turn the quality to 1080p): 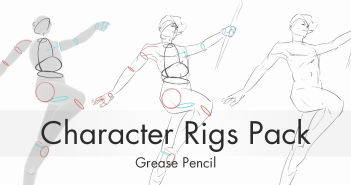 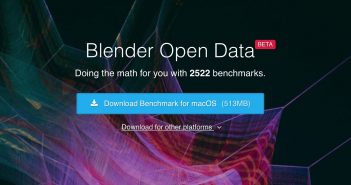 Next Article Introducing the Blender Benchmark