TheCGMaster spotted a new update by Open Bionics on their prosthetic arm project. Using muscle sensors they can drive 4 motors in a 3D printed arm. And not only that, their designs look awesome :) We've featured them before, but it seems they're making a lof of progress.

Hey BlenderNation, recently i saw something interesting on a video talking about prosthetic arm creation, the video went viral and appeared on the trending page for some time. The video for about 0.5 seconds showed a clip of the team modeling a prosthetic with blender. Blender at 3:17. I thought it would be a cool post! 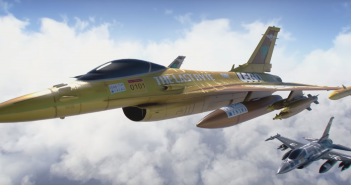 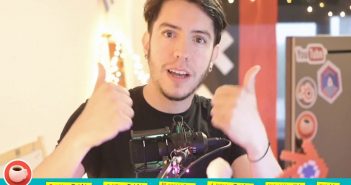