So last video I showed how easy could be to model over a video as reference using the motion tracker. Well the technique can be simpler, we don't need a video at all, it turns out that we can do the same with a few pictures as an image sequence.

Here is a video showing how to use kinda arbitrary pictures as good aligned reference images.

I like to call this MatchModeling mostly because sounds cool LOL, but well, it kinda makes sense...

I am a python programmer and character artist/Rigger who loves blender because of it's flexibility and expansibility. 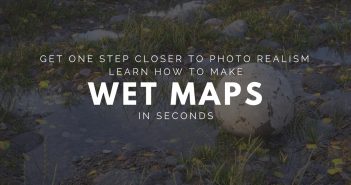 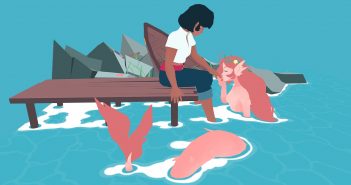 Next Article My favourite Blender Art on Sketchfab: 2018, week 28