A new feature has appeared: Vector Displacement! This killer tool takes the already amazing microdisplacement to the next level, and maybe a little bit further. 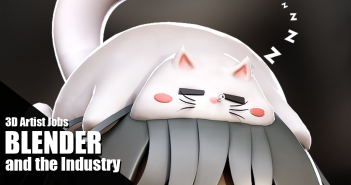 Previous ArticleCan You Get a 3D Artist Job with Blender in the Game and Film Industry? 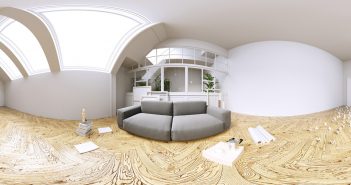