this is my latest render, which I've been working on for several months in my free time.
I used several applications for this, including Blender, Zbrush, SubstancePainter, MarvelousDesigner and Photoshop.

I used Blender to do most of the modeling, retopology, UVs work, and also the hair, plants, background, mist effects and so on. Texturing was done in SubstancePainter and Photoshop. I used Zbrush to block out the base character, and to tweak some of the clothing. Marvelous Designer was used for the white shirt. I used Photoshop for compositing.

I also used a cool addon created by Rich Colburn, which allowed me to simulate clothing in the Blender viewport, with functionality and features similar to Marvelous Designer. Check it out here.

My name is Rico Cilliers, and I live in Pretoria, South Africa. I've been doing cg art and design for around 8 years now, I'm completely self taught in almost all areas of digital art... from 2D painting and design to sculpting, modelling/texturing and animation, but I specialize in modelling and texturing (high or low-poly asset creation), and character design & modelling. 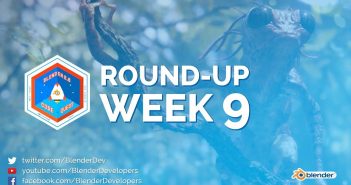 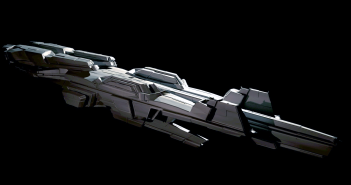