It's been a month since the first release of the UVPackmaster add-on. It immediately gained a lot of popularity among the Blender users. Despite that developers didn't want to relax their efforts :) They have been working very hard to improve the add-on and today you will notice that a lot has changed since the first version.

Features which were added:

But what is more important: the entire packing algorithm was refactored and as a result it is many times faster now in compare with the early release. Good information is that many improvements were incorporated to the free version of the add-on.

You can get the add-on here. 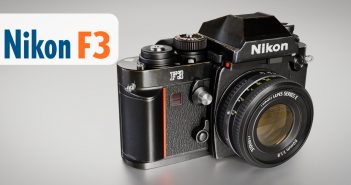 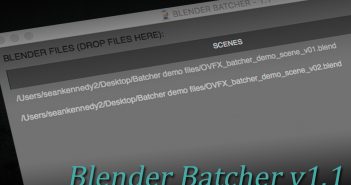