Agent 327 has been nominated for the prestigious WEBBY awards. Last time, Cosmos Laundromat *just* missed 1st place, but with the help of our community we can win :) There's only two days left, so vote now!

We are honoured to learn that Agent 327: Operation Barbershop has been nominated in the Best Animation category at the WEBBY Awards.

The WEBBY Awards is one of the leading international awards honouring excellence on the Internet.

This is the second time a Blender film is nominated for a Webby. Previously, Cosmos Laundromat was runner up for Best Animation, and ended up in the 2nd place. Will it be different this time? VOTE!

About the WEBBY Awards:

Established in 1996 during the Web’s infancy, The Webbys is presented by the International Academy of Digital Arts and Sciences (IADAS)—a 2000+ member judging body. The Academy is comprised of Executive Members—leading Web experts, business figures, luminaries, visionaries and creative celebrities—and Associate Members who are former Webby Winners, Nominees and other Internet professionals. 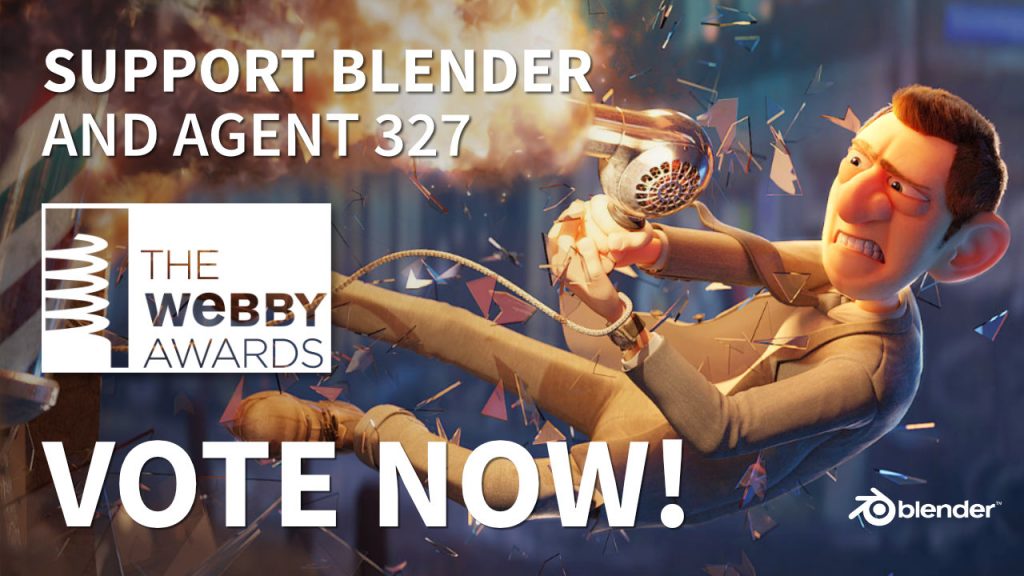 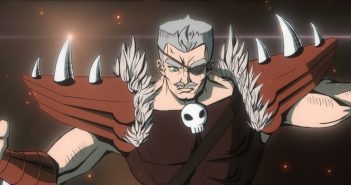 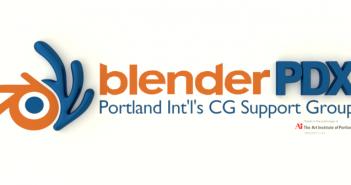