Hero is the result of a collaboration between Blender developers and a team of artist based in Barcelona, Spain, led by Daniel M. Lara. The 3 minute short is a strong example of how future 2D animations can be created in a 3D environment using open source software. It is the 6th short film by the Blender Institute, and its production is funded by the revenue from the Blender Cloud.

Grease Pencil means 2D animation tools within a full 3D pipeline. In Blender. In Open Source. Free for everyone!

The original Grease Pencil technology has been in Blender for many years now, and it already got the attention of story artists in the animation industry worldwide. The upcoming Grease Pencil is meant to push the boundaries and allows feature quality animation production in Blender 2.8.

The Hero animation showcase is a fruit of the collaboration between Blender developers and a team of artist based in Barcelona, Spain, led by Daniel M. Lara. This is the 6th short film funded by the Blender Cloud, confirming once more the value of a financial model that combines crowdfunding of artistic and technical goals through the creation of Open Content.

The inclusion of Grease Pencil in Blender for mainstream release is part of the Blender 2.8 Code Quest, an outstanding development effort that is currently happening at the Blender headquarters in Amsterdam. The first beta of Blender 2.8 will be available in the second part of 2018. 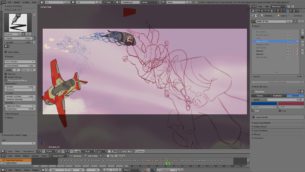 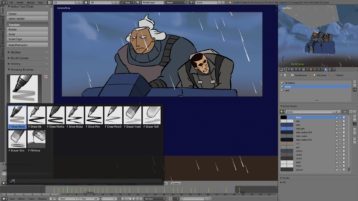 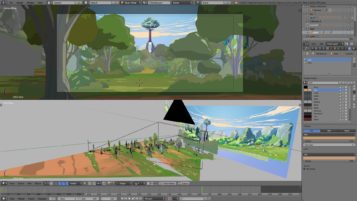 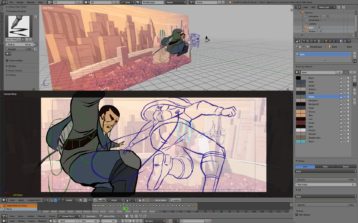 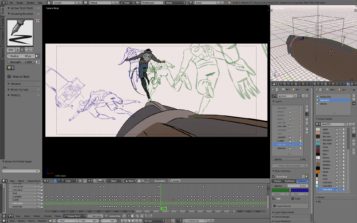 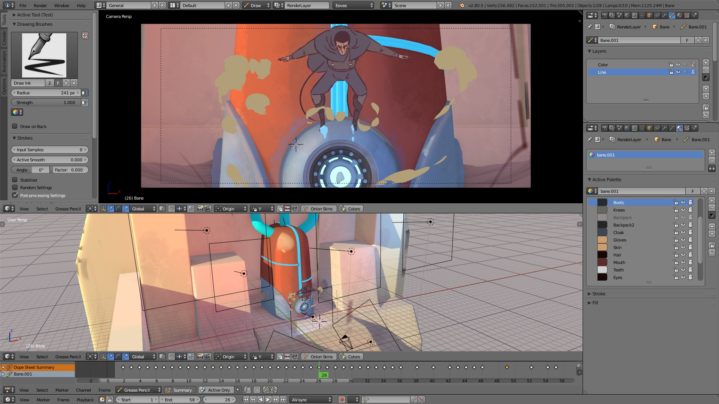 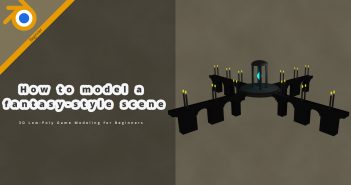 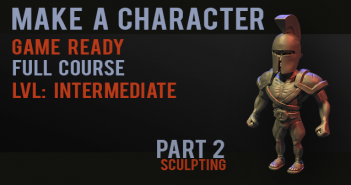