Over the past year, we've been working hard on some of the most exciting, complex and visually challenging projects we have ever done.

However, since Pesach is the holiday of freedom - we took the liberty of creating this short animated film, starring a matza with a big heart (and an even bigger ball).

On the technical side: Before the realtime craze that EEVEE will bring us later this year, we used the good old viewport of 2.79 and even created the compositing passes in separate renders...
Because most of the movie happened in one scene and we had to hide groups of objects every shot and situation - we used Animation Nodes simply for visibility activated by set of conditions rules (No need for keyframe mess), like our hero's eyes every time he had a body twist.
Everything then were heavily mixed into After Effects with lots of colorful grading. 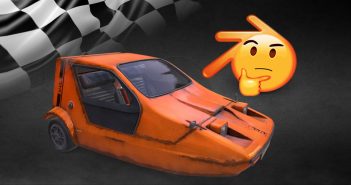 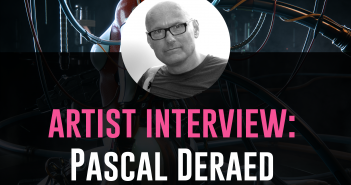