Pierre Schiller is hosting a survey to help better understand the hurdles of beginning to use Blender. He will present the results to the 2.8 sprint developers.

Hi. I´m making a short survey about the user´s first impressions when installing and running Blender. At the end of the survey there´s a link for an EEVEE file! ...With this data let´s create a better Blender experience for the new/experienced user.

I´ve been working in commercial advertisement since 2K. I specialize in 3D and VFX animation. You can visit my website: http://www.3dcinetv.com to check out my portfolio. 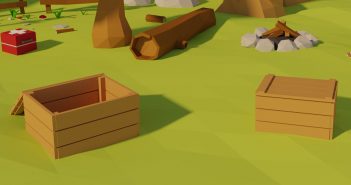 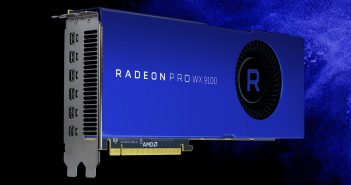