The Blender Foundation just announced the Blender 2.8 Code Quest - help bring the core Blender developers to Amsterdam to work together on Blender 2.8!

Today the Blender Foundation announced the “Blender 2.8 Code Quest”, a crowd-funded event to gather the core developers to release the first version of the much anticipated Blender 2.8. It will be the first time that such a large development team will be working in one place. The crowd-funded goal is to get at least 10 contributors together for a period of 3 months, in the Blender Institute, Amsterdam, starting in April 2018.

For the Blender 2.8 project – with focus on workflow and an advanced new viewport system – several complex architectural changes are being added. The current team of core developers working on Blender 2.8 is distributed over multiple continents. Collaborating online from different places, in different timezones, using chat and emails, is not always efficient and is slowing down the process.

To prevent the 2.8 project to drag for another year – and to lose the exciting momentum – the Blender Foundation and the Blender Institute will combine their efforts to invite the core 2.8 developers to work in Amsterdam for 3 months. They will be working at the Blender Institute along with a group of artists who are using Blender 2.8 to produce a short film. This ensures we can tackle issues with enough attention, including time to provide feedback on UI design and usability. At least one of the permanent seats in the team is reserved for a designer to perform these tasks full-time.

The crowd-funding campaign is hosted on blender.org. The goal is to reach at least 1000 contributors who will pledge $39 and in return they will receive a limited edition Blender Rocket USB drive. 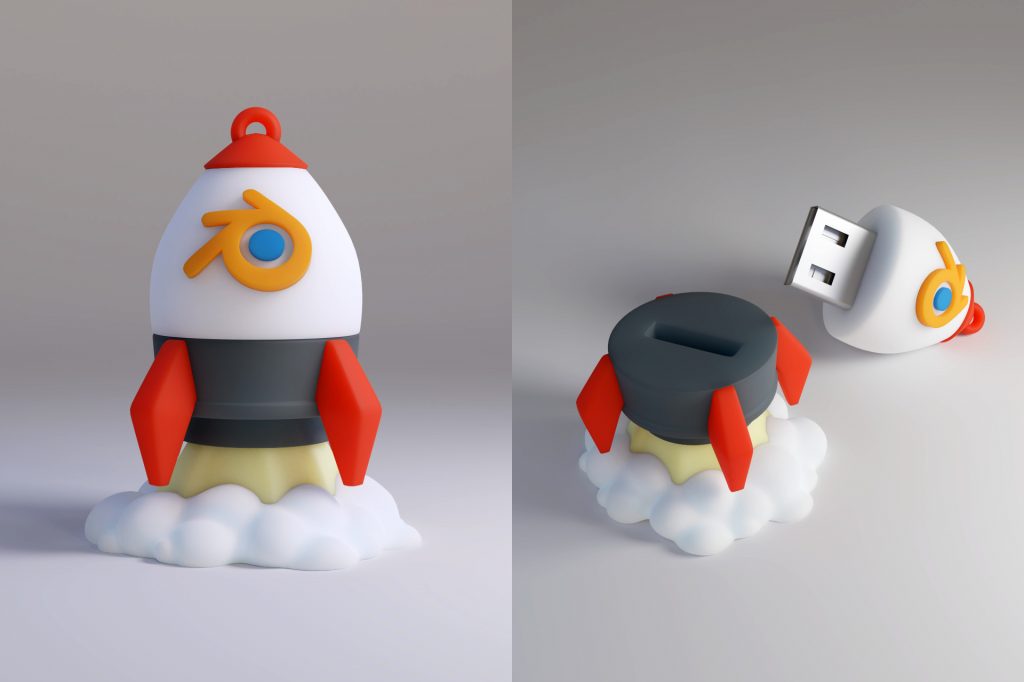 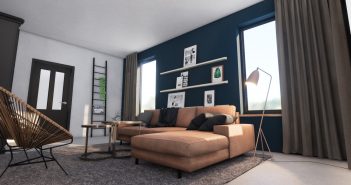 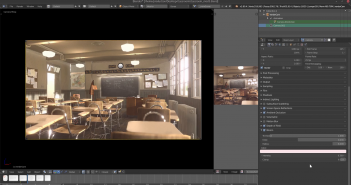