FLIP Fluids is a powerful liquid simulation addon that gives you the ability to create high quality fluid effects all within Blender. Created by Ryan Guy and Dennis Fassbaender.

The core fluid engine, a FLIP-based fluid solver, has been under development for over three years with over a year of development focused on tightly integrating the simulator into Blender as an addon. We are excited to announce that the FLIP Fluids simulator is now ready to enter a beta testing phase!

Want to become a participant of the FLIP Fluids Beta? Here's how to apply:

Beta testers will require a GitHub account, access to a computer running a Windows operating system, and an installation of Blender 2.79 (64-bit). Support for other operating systems will be added at a later date.

To request a beta invite, simply send an email to [email protected] with 'FLIP Fluids Beta Application' as the subject line and include the following information:

Feel free to include any comments, questions, concerns, or just tell us about yourself!
Only a limited number of testing slots are available. The first wave of beta invites will be delivered through email on February 13th. If you do not receive an invite for the first wave, don't worry, there's still a chance that you will receive an invite at a later date. 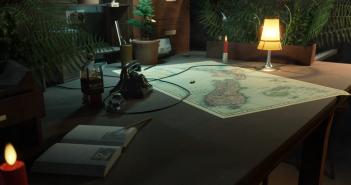 Previous ArticleCycles animations as a guide through a time lapse film 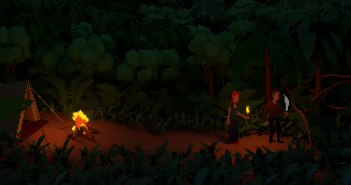 Next Article Here for You music video