The Godot team has released an impressive update of their open source game engine.

After more than 18 months of development, all Godot Engine contributors are proud to present our biggest release so far, Godot 3.0! It brings a brand new rendering engine with state-of-the-art PBR workflow for 3D, an improved assets pipeline, GDNative to load native code as plugins, C# 7.0 support, Bullet as the 3D physics engine, and many other features which are described in depth below.

Impatient users can put an end to 18 months of waiting by jumping directly to our Download page and start playing with Godot 3.0! 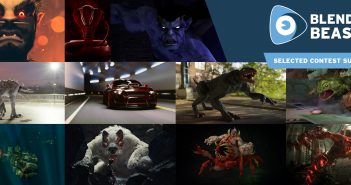 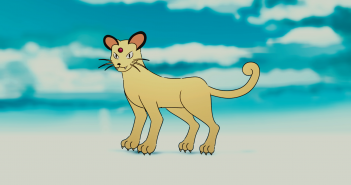