About a month ago we released the latest official version of our distributed rendering addon for Blender (version 0.1.2 to be exact). We want to first thank the Blender community and Blender Nation for their sincere and very encouraging support throughout that process which took us some eight months.

Now we're shifting gears and builds will be released about every six to eight weeks. There are some major projects we have in the pipeline for 2018 and we'd like to share them with you soon. But, for now, we'd like to share in particular, the current early access build which is a precursor for the 0.1.3 release. 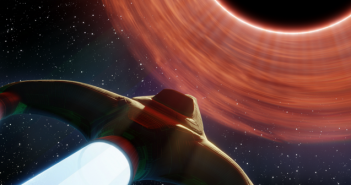 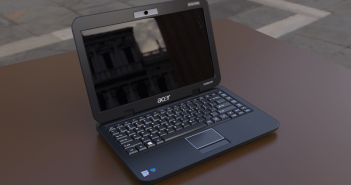