Is there an object that's visible in your scene editor in Unity, but not appearing in your game window, or when the game is played. Is there a model you imported that has invisible/missing/flipped parts of it? We'll be going over how to fix all those problems in this Blender to Unity troubleshooting tutorial.

The first issue we'll be going over is fixing invisible, missing, or flipped parts of the mesh/model. These missing parts are called faces/face meshes, but can also be known as polygons. Normally this is a problem that must be fixed within the 3D software it was made from (or any 3D software basically), rather than within the game engine. Although it actually can be resolved within the game engine like Unity, it may cause problems with the model itself, lighting, or game performance.

The second issue we'll be going over is fixing objects that aren't appearing in-game. This is actually a common known problem that can occur a lot. The object that goes missing in the game window or gameplay is normally visible in the scene editor, which can confuse people. 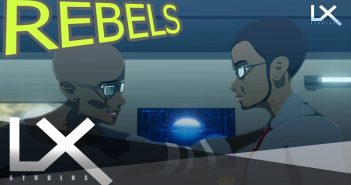 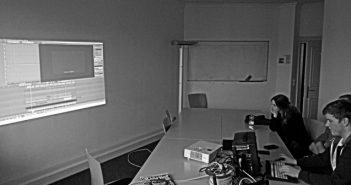