Here are the notes from today's 18 UTC meeting in irc.freenode.net ​#​blendercoders.

​* Julian Eisel visited OpenHMD team in Frankfurt. He will write a doc on
VR related big picture for 2.8 and beyond​. In short they will spend time
on design before further iterations of the branch.
* Blender Conference: after the Conference there has been UI sessions at
the institute. As well as development meetings during the conference. There
are no follow ups for now though, so nothing to report.
* Ton Roosendaal's Google Summer of Code mentor summit write up. 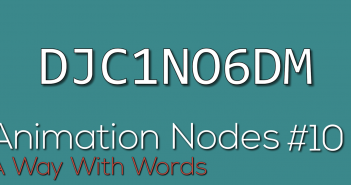 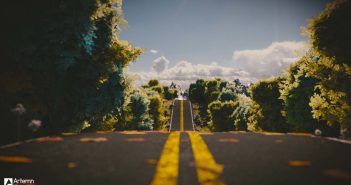 Next Article The Art of Trexminator