Some might already know us from previous news, but since then we have come a long way and improved steadily.

For all the new people under us: SheepIt is a free, karma-based, distributed renderfarm for Blender. Members gain Points by rendering other people‘s projects wichin return they can spend on their own projects. SheepIt is used by a lot of non-commercial individuals as well as companies who want to speed up their rendering process.
The SheepIt client runs on Windows, Mac and Linux, supports all recent versions of Blender including 2.79 and does not require Blender to be installed.

Recently we switched over to a way more powerful server and offer mirrors all around to cope with the rising demands and help deliver the best user experience. Join now and accelerate your rendering!

Do not hesitate to visit our website and on our Discord.

I started to use Blender about 4 years ago, still feel like a beginner though. Contributor at SheepIt Renderfarm 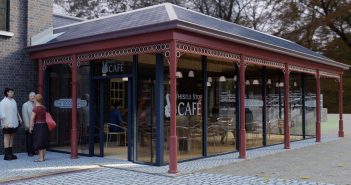 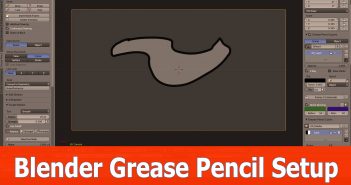