This is a score and sound design I wrote and produced to the Pablo Vazquez and Blender Institute animated Short movie Caminandes 3, The movie was original release with a diferrent music and sound desing but since it is under Creative Common license and I like so much the story and characters I decided to create a score from my point of view.

I recorded several sound effects and used others I got from FreeFX and Freesound. Thanks for such a great sounds. 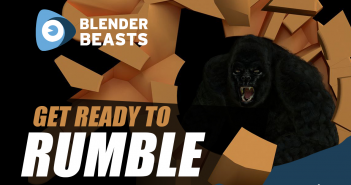 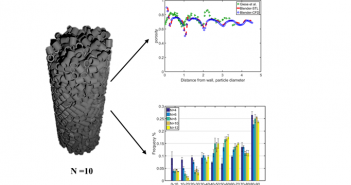