It’s a popular blender branch and has been used in films, game cinematics and TV productions for destruction visual effects.

It has grown to be more than just a fracturing tool and has become a feature-rich destruction creation and shard constraint management platform that interacts seamlessly with Bullet Physics.

The updated python "helper addon" that is included automates some workflows and assists new users with advanced simulations made easy.

The popular automatic smoke/dust/debris system is now driven by blender’s dynamic paint tool.
Along with new automation and workflow improvements we added a pie menu.

Additional features that give artists tools for experimentation and fine tuning include autohide for glass cracks, trigger/untrigger for shard movement control, wood type splintering, and improved convert to objects and keyframes for exporting.

The Fracture Modifier build and addons are 100% Free/Libre Open Source Software based on blender’s official release.

For download-links, examples and tutorials go here, or search for Fracture Modifier documentation on wiki.blender.org.

The Fracture Modifier wiki has been updated by team-member JTa

A FM-2.79 presentation video with tutorial can be found here (online again):

A new bridge animation from team-member Kai Kostack can be found here: 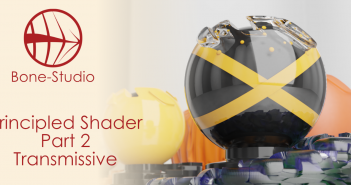 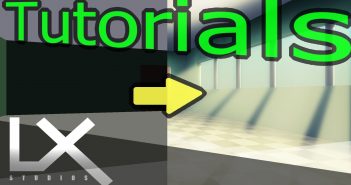 Next Article How To Quickly Create A 2d Background.