The Blender Foundation has just released Blender 2.79, the last official version before the huge 2.80 makeover.

For the full features list, see the new and GORGEOUS 2.79 release notes.

From the Blender Foundation press release:

Blender's free and open source development is blooming as never before; not only thanks to its huge online community, but especially thanks to a dozen full time developers that work on Blender and its Cycles render engine nowadays.

Developers are funded through donations from the Blender Foundation as well as employed by the Blender Institute, but also increasingly by the industry. In the past year development on Blender was funded by companies such as AMD, Intel, Tangent Animation, Nimble Collective, Barnstorm VFX and Aleph Objects.

Blender 2.79 will be the stable Blender release for the year to come, while all development efforts go to making the next big leap for free/open source 3D creation: the highly anticipated Blender 2.8 "Workflow" release! 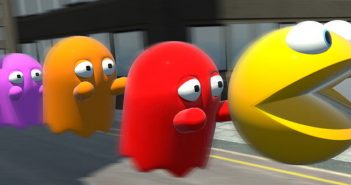 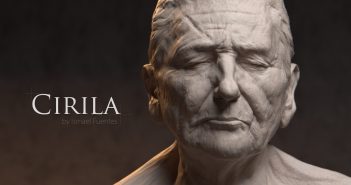