Kickin' is a new web animated series we are doing here at Chaman Animation Studio. This is the first of three short episodes intended as a test for longer future episodes. Produced almost entirely in Blender, from modeling to editing (comp in Fusion).

The first episode is "Pase largo" or "Long Pass", a light soccer comedy.

For these short episodes we're using the help of my kids and their friends for the voices. The idea is once we get a co-production parter everything will be smoother. 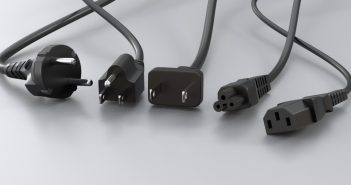 Next Article A 16-part Blender workshop/course in Belgium