Oops! I missed this weekend's developer meeting notes. Thanks to fkul for the reminder :)

Here are the notes from today's 14 UTC meeting in irc.freenode.net
#blendercoders.

3) GSoC and other projects

That’s it for this week,
Thanks,
Bastien 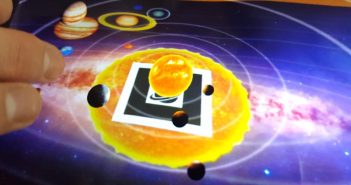 Next Article Augmented Reality Brought in by Blend4Web 17.06 LTS