I would like to announce the release of BitWrk 0.6.2 and I will use this opportunity to introduce you to the wonderful world of BitWrk rendering.

BitWrk is a distributed rendering service for Blender. It comes with a client executable and a Python add-on that integrates directly into Blender as a render engine. While other rendering services require you to upload the project as a ZIP file, the Blender add-on automates this work for you, making BitWrk rendering almost as simple as pressing F12.

By dividing an image into tiles, BitWrk is able to accelerate rendering of stills as well as animations. Tiles are rendered by a swarm of computers in parallel. As BitWrk is a peer-to-peer service, you can switch sides and be a part of this swarm, too.

Other peer-to-peer rendering services require you to earn credits in order to get your projects rendered. In BitWrk, credits are replaced by Bitcoin, the Internet currency. You buy a very small amount of Bitcoin, deposit it on your BitWrk account and set a maximum price you're willing to pay for having a tile rendered. Swarm computers set a minimum price for which they accept the job of rendering a tile. Sounds familiar? That's also how a stock exchange works.

"Do I need money to try BitWrk?"

No, BitWrk is still too small to really work as a marketplace. That's why there are several computers providing rendering for FREE, 24/7. Just set a maximum price of BTC 0 for your rendering jobs.

This is the second bugfix release to BitWrk 0.6.0 "Mars" which was released in April this year and concentrated on making BitWrk easier to use in Blender. It also brought support for local (on your own computer) and private network (LAN) rendering, exclusively or in addition to peer-to-peer.

If you would like to try BitWrk, visit it on https://bitwrk.net/ and download the Windows, Mac OS or Linux version. BitWrk supports Blender 2.78 and the Cycles rendering engine.

BitWrk is a community project. Its source code is GPL'ed and available on GitHub. Please help BitWrk by testing it, using it, talking about it and by following @bitwrk on Twitter. Your feedback, comments and criticism are very welcome! You might even consider providing some rendering power to the swarm.

Have fun and render on!

I am a software developer working for KUKA in Augsburg, Germany. When I'm not taming robots, I work on BitWrk, a Bitcoin-fueled peer-to-peer distributed rendering service for Blender. While my skills as an artist are rather humble, for more than ten years Blender has been my tool of choice when it comes to 3D work. 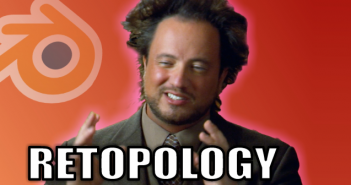 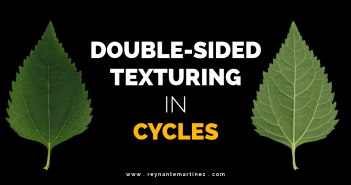