AMD videocard owners rejoice! With the work on the split Cycles OpenCL Kernel, the performance of AMD GPU's has increased dramatically.<!--more-->

Cycles has a split OpenCL kernel since Blender release 2.75. It's an alternative approach to what is used on CPU (so called megakernel). The idea behind splitting the kernel is to have multiple smaller kernels which are not only simpler and faster to compile, but also have better performance. Initial split kernel patch was done by AMD. Further work was also funded by AMD.

With current drivers, all production files from the official cycles benchmark pack, including the huge one from Gooseberry, render now pretty fast.

Blender Cycles: #OpenCL now is on par with CUDA. This is what we prepare for the 2.79 release. Full report: https://t.co/zdcN45FLqZ #b3d pic.twitter.com/R1TN1fIrHM 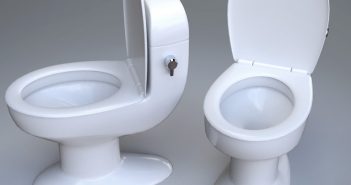 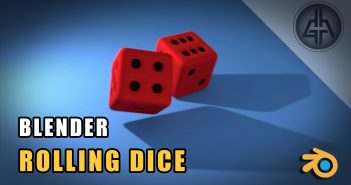