So there I was tweeting about a 3D Lightnings library containing 100 Lightnings made in Blender3D that I had commissioned way back in time, when I was asked why I had not yet made a post here...

To be honest I am not so much a PR guy (still learning) so I was all... err I'll get around to that.

But I wanted to make a little bigger splash than just the lightning package, because I knew I had something better assembling dust in the digisphere, something I had recently discovered to my great horror.

In fact I had a library of 1000 3D Asteroids, that I for some reason, don't ask me why, had forgotten to upload to my site (bummer) The release page was just sitting there grinning at me with fancy words and no Asteroids.

Thanks to the nudge from you guys the situation is now under control :) and all that has now changed.

I have created my first bittorrent bundle for you containing the Asteroids it is available as a torrent simply click here and the nice folks at bittorrent will be seeding and hopefully the rest of you soon as well.

The same goes for the lightning library, currently available directly from my homepage  - I will be creating a bittorrent bundle for that one as well, sometime during the coming week I presume.

In other Blender related news I am in the process of having characters, ships, robots and other cool stuff turned into 3D models from my science fiction story Reckoning, so I hope you add me on Twitter for further news on that as well and once further along I might be posting about it here as well.

Let me know what you think - I would love to release further resources like this as the ability to make rapid prototyping can mean you have the time to be even more creative and create stunning projects of your own in the future. 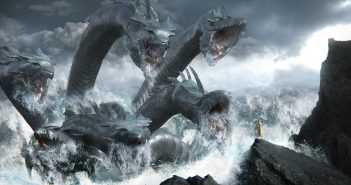 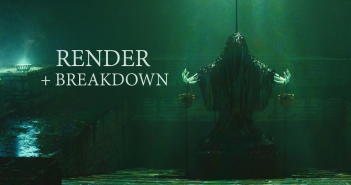 Next Article Breakdown: Lord of Oil