In itself, this sighting isn't that spectacular, but I thought many readers would appreciate the topic of this video.

A Youtuber named "Two Minute Papers" gives us a break down on a paper on voxel cone tracing and uses Blender to show the way that current ray tracing models such as Cycles work. Right now voxel cone tracing is being implemented into video game creation, but maybe this is a preview of the technology that could make up the next rendering engine for Blender or a replacement for GLSL.

Regardless of any future ties to Blender, it's fun to keep up with new technologies emerging in the 3D world.

I started working with Blender version 2.22 in 2001 when I paid for a copy of Blender and the Blender manual. I live in Eugene, Oregon and am a video producer and graphic artist. My passions are my family, filmmaking, and Star Wars. 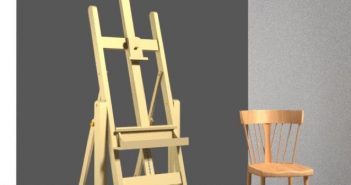 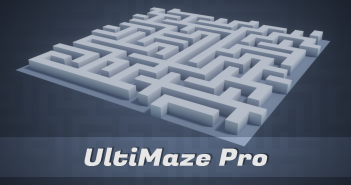 Next Article UltiMaze [Pro] is a flexible maze generator [$]