Blender was used in a high-profile project: the opening ceremony of the 2016 Paralympic Games in Rio!

The opening ceremony at the 2016 Paralympic Games in Rio featured snowboarder Amy Purdy wearing a 3D printed dress, wearing prosthetics printed from the same material as the dress, and dancing with a Kuka robotic arm.

The dance was a statement about the merging of the human spirit and technology. "The backstory, which mainstream media passed over, was the critical role open source software played in the making of the dress: it was created using Blender and Python. 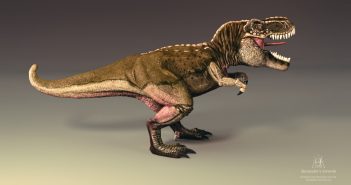 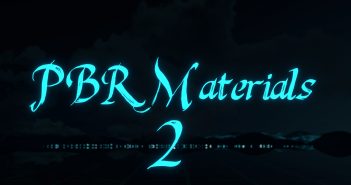