The Blender Institute has announced an Art book that will feature all the amazing work they created in 10 years time. The book will be released in March 2017, and knowing Ton's passion for beautifully designed and produced books I'm sure it will be amazing.

The retail price is €59.00, but if you order before 27 December there's a €20 discount. In addition, early birds will receive a personally signed New Year card! Whoop!

To celebrate 10 years of open movie productions, the Blender Institute publishes an art-focused book giving you an illustrated look at the evolution of the Blender shorts. Through art (including never-before-released concept art) and exclusive interviews, we will tell you the tale of the Blender Institute and the many people who made its eight film productions to date possible (plus a preview of projects to come), the stories not told and paths not taken. 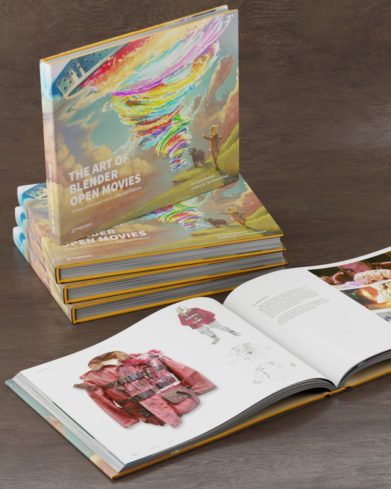 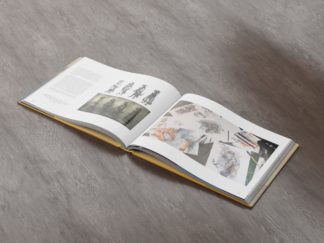 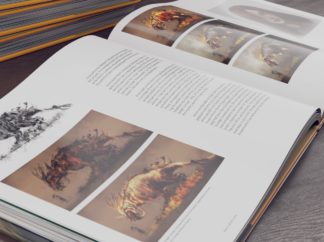 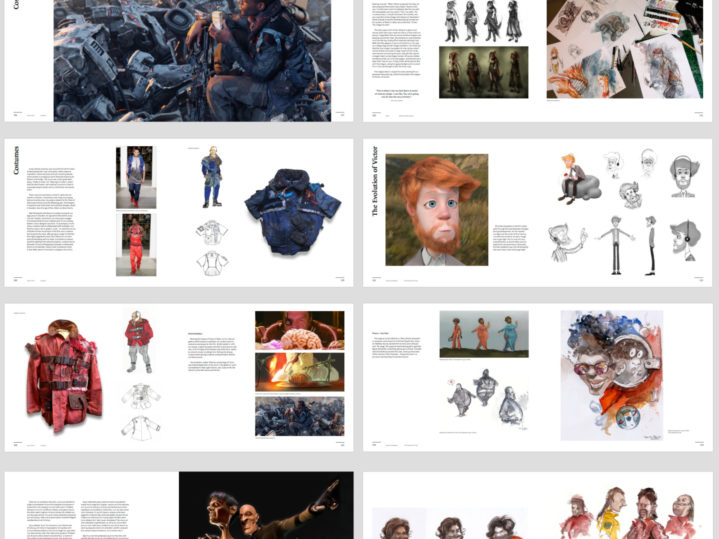 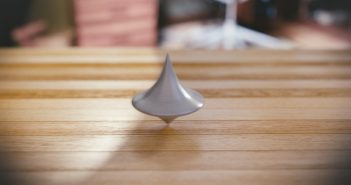 Previous ArticleRemoving fireflies and noise from an animation easily 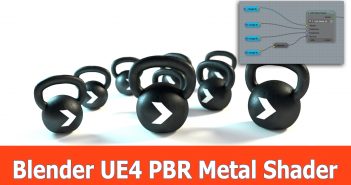