Here is a recently teaser trailer I created with blender for a short film I’m currently working on called KINGDOM.

"In a not-too-distant future natural resources have significantly decreased to near infinitesimal amounts. What little natural resources is left is divided between the largest economies of the world.With little to no petroleum and coal and with steep inclination in British population, there is no sustainable method to supply electricity to consumers who demand enormous amounts to power their homes, gadgets, cars etc. Nuclear fission plants have been prohibited by the Government due to the rising acts of terrorism. A mysterious corporation, devises technological methods to harness electricity from Humans that uses electrical signals sent from the brain to muscles as well as using nano-technology to generate electricity from blood pressure. Soon after the new technology is implemented, chaos soon ensues in the Human Plantations.”

All elements in this teaser were created using Blender and Cycles render engine. Everything is actual 3D, there aren’t any 2d style cheats (except for the sky). Each sequence took about three weeks to render at 1920x1080.

The optical elements (dirt and flares) were shot in a darkroom with CINEMA 58 lenses that we build at Motion Six. 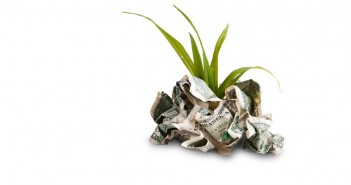 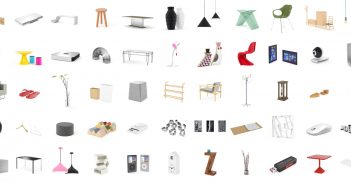