Maurice Raybaud is back with another music video, continuing the story from last time.

Didn't I tell you the journey wasn't over ? And indeed it's just beginning !... As you might remember from a previous Blendernation headline, The Dead Fox on the Road published their first EP album and some videos along with their songs.

This time, Rolling Stones magazine spotted the French folk band and published their second official music video with an article.

Guess what... the short was produced with Blender again !

I was asked to explain a little more the drive behind those two video edits :

After some early short movies I hadn't been directing for quite a while and liked the idea that the video wouldn't be as short as a single song. That precise point was mostly inspired by the daft punk feature length animation telling the story of the Crescent Dolls over a whole album. I also thought of one continuous story, but at my humble scale it is only two tracks long... so far.

Since I had very little time to dedicate to making these videos, I turned myself towards public domain archive footage. I compared a few initial ideas on very different themes, and once I tried the one that worked, best, I could no longer look elsewhere.

The noise grain fit the nostalgic melody like a glove of course, but also the background and anecdotal elements produced an interesting contrast between the achievement of a dream, and all the work it takes to get there. Between a departure, and the anchoring of one's roots, all this was no less than the very soul of The Dead Fox on the Road ! Besides, it was the perfect metaphor for their « launch » 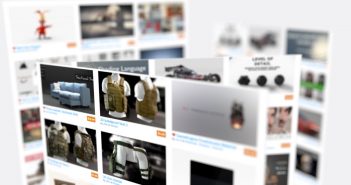 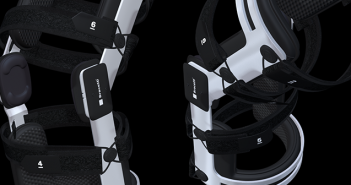