In this short tutorial series, I walk you through the process of creating a low poly character with hand-painted textures. The character will be rigged and animated, ready to be used in a game or in an animation. The series consists of four parts: modelling, painting, rigging and animating.

The tutorials are not step-by-step follow alongs but rather an overview of the most important elements of the creation process. They are not meant for you to replicate exactly what I have created but rather to help you bring to life any character that you wish.

The introduction to the series is here:

And the first part, which has already been published, is here (the next parts will be uploaded during the next few weeks). 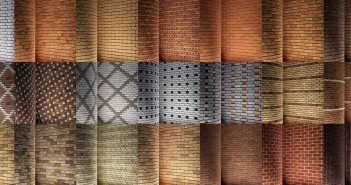 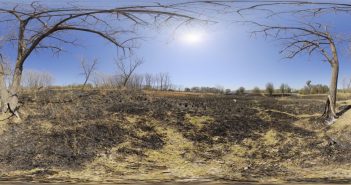