Once again, we were able to design the booth at the international aerospace exhibition in Berlin in 2016 for the TESAT-SPACECOM (Airbus), design, build and support. As with the previous, the open source 3D program Blender came here again used to.

We've used Blender for years for all our design work. The first time was 2012. A sturgeon - Multimedia Station for Oxford University / IGB Berlin on the "Planet under Pressure" conference in London (3.5 weeks for design, construction and building).

After some tests it was clear, that it could function only with Blender. This we were able to render a video that worked for three short-distance projector with a resolution of 3072x 768 pixels. Other programs such as Adobe Premiere or After Effects could not do anything with the resolution, and broke down the Rendering. After that, Blender was our best Friend!

We from Quadraflex work mainly in the field of visual communication for science and research. We are developing multimedia stations, computer games, Touch Applicationen, 3D visualizations, exhibition stands, Art production, exhibition design...... Some people think, that we make to much different things but for uns it´s a challenge.

Other projects that we have made with Blender can be found on our homepage under News, such as our last 3D archaeology game "Werburg Spenge".

All the information / videos there are also here.

Thank you here again at the Blender Foundation and of course to BlenderNation, we could not as easy to implement such a project without their Engagement. 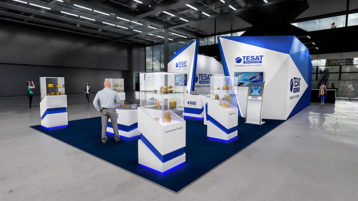 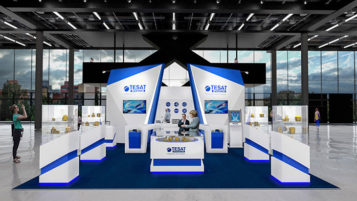 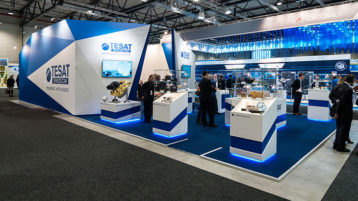 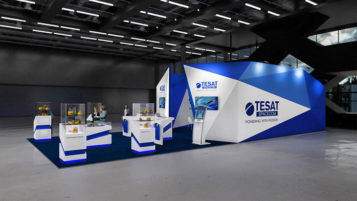 I´m a toolmaker, divemaster and studied art and stage design, play in some punk bands....... 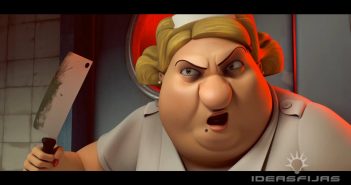 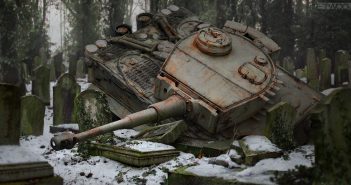