As usual a Blender release causes an avalanche of bug reports and fixes. So here's the (almost) traditional 'a' release.

Many of the fixes were for OpenGL display - this is part of our ongoing project to upgrade OpenGL to newer versions. Other important fixes were in simulation, rendering, video editing and Mesh modeling.

This bugfix release also solved some regressions in the particle system.

Over 80 changes were applied since the 2.77 release. Here's the full list. 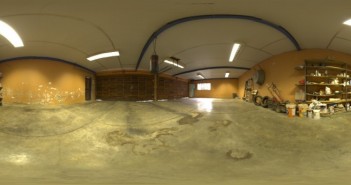 Previous ArticleHow to Create Your Own HDR Environment Maps 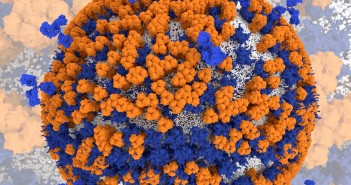