10 years ago, Elephants Dream marked the start of the Open Movie culture at the Blender Institute. For the first time in Blender's history, a group of artists were hired to come to Amsterdam and work on a movie project. The community could follow the project along and get access to all the production assets afterwards- it really marked the start of a great new culture in the Blender Community.

Today, Elephants Dream premiered exactly 10 years ago, on March 24th 2006 in an Amsterdam cinema, with a memorable afterparty in nightclub "Blender".

Since then Blender Institute produced Big Buck Bunny, Yo Frankie, Sintel, Tears of Steel, Caminandes Gran Dillama, Cosmos Laundromat, Glass Half and Caminandes Llamigos. Each of these now is a landmark of Free Culture and each has helped to make Blender become the world's most popular free/open source 3D creation tool.

To celebrate the anniversary we re-rendered a scene from the film:

This short clip is a remake of the "elevator platform scene". We used the original models and animation and combined it with the latest render options of Blender. Even though we admit it looks quite weird, we as the makers are still tremendously proud of the achievement!

More info, files and sources are available on the Blender Cloud.

The latest Blender Institute Podcast is also dedicated to 'Celebrations'! 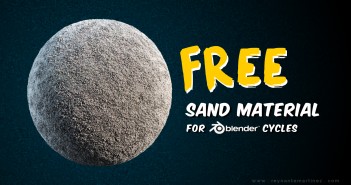 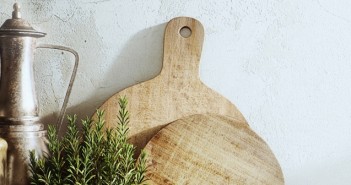