The book will appear in May 2016, and includes a bedtime story, my illustrations, and patterns to crochet the featured characters.

Nearly all characters and props were modeled and painted using ZBrush, but some elements were added in Blender. Cycles was used for the materials, lighting and renderings.

Best regards from the Netherlands, 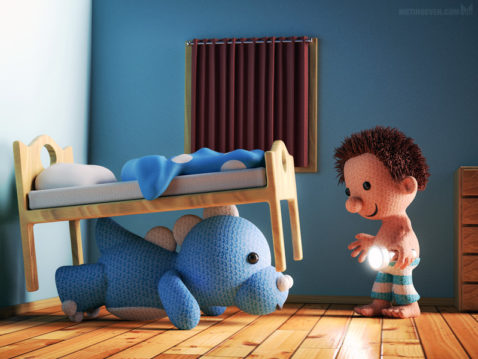 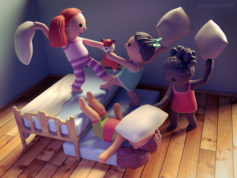 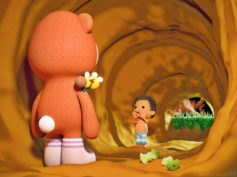 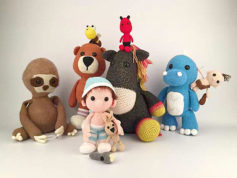 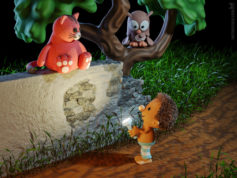 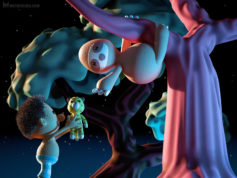 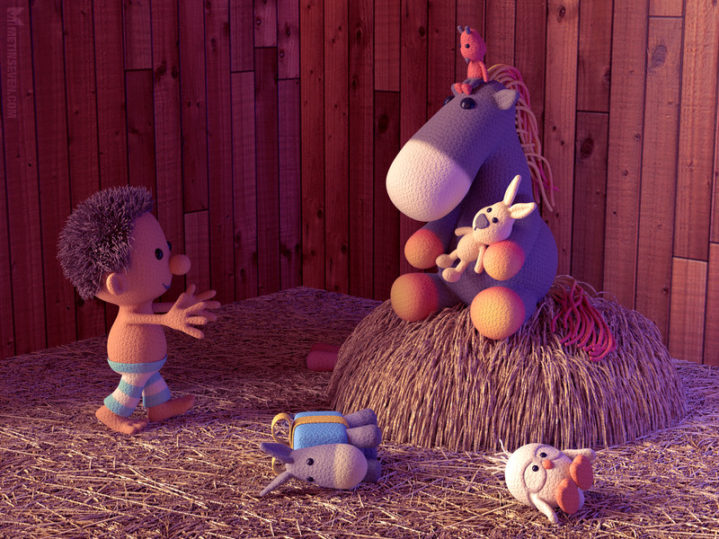 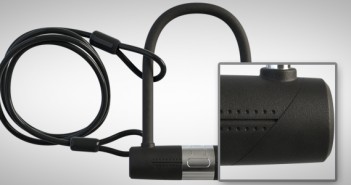 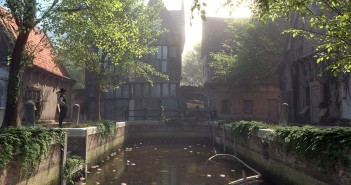