This tutorial shows you how to model the head, body, as well as the eyes and teeth of the dog mesh.

You will also learn how to use sculpting to quickly make the appearance of fur on your dog mesh.
Also this tutorial will show you how to use different shape keys to set up basic facial poses for your dog model.

This tutorial is over 2 hours long where keyboard shortcuts are spoken aloud as they are selected as well as being displayed on the screen. 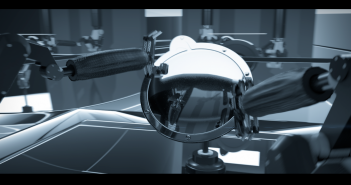 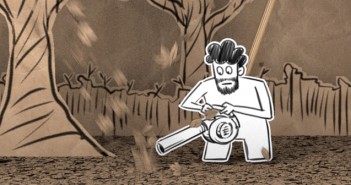