The combination of poetry, great animation and non-photorealistic rendering makes this short film by Karim Eich very impressive. Today he talks about his creative process.

This was a project for university and also my first short film. I am a student in Media Arts and Design from Germany. In my second semester we saw some short films and one of them was "The man with the beautiful eyes" by Jonathan Hodgson. I really liked the visual and the narrative style and wanted to try something like that myself. 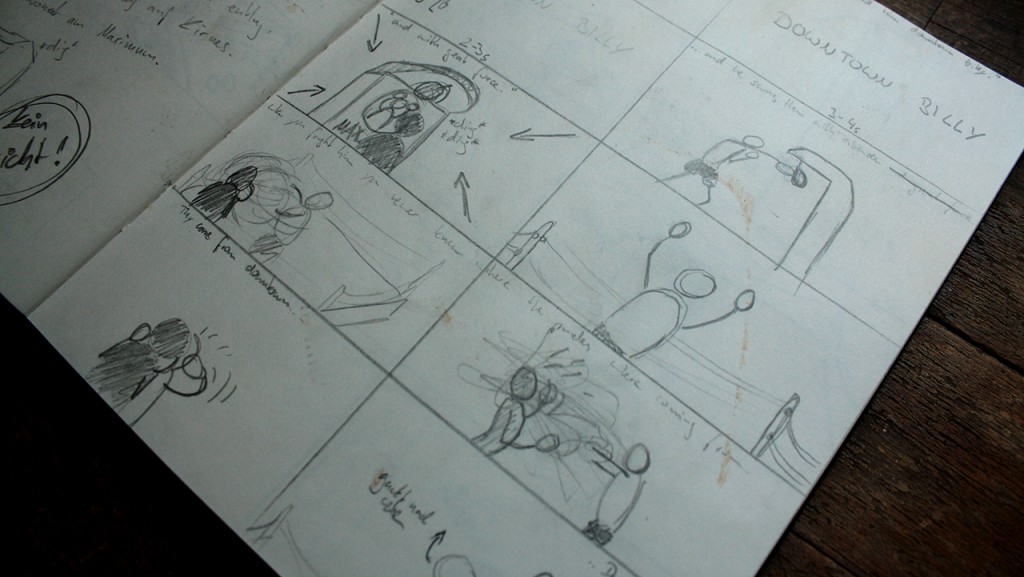 As this was my first short film, I did not want to write a text myself and as I like the work of Charles Bukowski, i decided to also use one of his poems. When reading Downtown Billy, I immediately saw the scenes I wanted to make in my head and as it is relatively short, this was the text I used.

My goal for the visual style was to achieve a look that is different from the typical, sometimes a bit sterile look of 3D renderings.

To achieve that, I scribbled a lot of pages with graphite pencil and my watercolor set, scanned them and made a lot of tileable textures in photoshop. I mapped all the textures from the camera view onto the objects to make it look as if they were done in 2D. Also, the textures switched with every frame. For the shadows of the Character, I used a tutorial i sadly can´t find anymore that describes how to multiply a texture onto the shaded parts of your mesh. All that combined with Freestyle outlines gave me visuals I was happy with.

As I am not that good with animation i used iPi Soft´s motion capture tools for the animation that are easy to use and saved me a lot of work. And for the narration I was happy enough that a professor at my university, Jay Rutherford, was nice enough to narrate the film. I think this film would really work without his voice.

This project took me almost six months and when I was finished, I decided I had to do the audio again, so I used my next semester for that. A lot of work for one and a half minutes of film, but i think it was worth it. I encourage everyone to try a project like that. You will learn a lot!

After screening at a number of festivals, I can now finally show the film to the public and hope some of you will enjoy it. 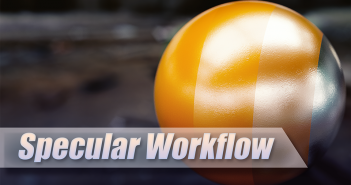 Previous ArticlePhysically Based Specular In Blender 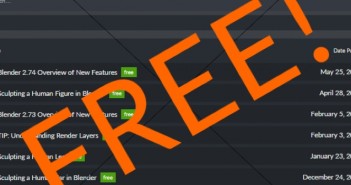 Next Article Get free tutorials from the CG Cookie Archive